To get a good goat skin is really a task in itself, and I have to admit I was not very enthusiastic about the fact that we had to do the skin gluing procedure again. Sri Chinmoy had told me to give the customs officials the skin so that the esraj itself could enter Australia. But I was still hoping to "save the skin." I told them the skin had been properly treated with chemicals. They took a big book and showed me all the treatments which they considered to be safe. They believed me, but told me they needed written confirmation to set the esraj free. I found myself thinking that maybe from Gandharva Loka, a music shop in Germany run by students of Sri Chinmoy, someone could fax me this kind of confirmation. But it was Sunday and Sri Chinmoy had said "Do it today!"

As you read along you will find out that my master was completely right, as he always is. By telling me to "give them the skin," he enhanced the quality of the instrument considerably. Still, at that moment I felt I could be smart and somehow save the skin - but definitely not today. So I asked the two officers, "What if I take away the skin?" It happened to be two women, and they asked a little astonished, "You want to take away the skin? Don't you have to destroy it in order to get the skin off?"

Now after all those rules and regulations, their hidden hearts of compassion seemed to come forward. The human in me once more saw a chance to save the skin, but the divine in me got new strength. I said, "Yes." They said, "In that case you can take it into Australia. You really want to do that?" "Yes," I said.

They brought the instrument, and then all of them came to watch. There were five or six of them. They looked at the beautiful instrument and watched me taking out my knife, loosening the tension of the strings and then stabbing into the skin. I cut and scraped the skin away. It took around half an hour. I was very concentrated, calm and serious. I even felt a little heroic spirit arising, as if history was being written. At Sri Chinmoy's request, I just destroyed the instrument which we built for him in five weeks of hard work.

When I was finished and allowed to leave customs with the esraj, my feelings changed completely. I went to the bus and all of a sudden I felt so indescribably sad. While sitting on the bus, I could no longer control my tears. Just before I took the airplane to Australia, we had worked nonstop for three days and two nights. It was like a race against the time. We were so happy with the instrument and also with the sound. And now just before reaching the finish line someone broke our legs.

I arrived at the hotel and went inside the huge complex carrying the heavy instrument case. When I was almost at the entrance, a car drove by. Sri Chinmoy was sitting in the front seat and waved me to come over. Immediately I was consoled and all the sad feelings were washed away. Very sweetly he asked me if he could see it. I opened the case and showed the esraj to him. Affectionately, Sri Chinmoy placed his hand over the instrument and touched the strings. Then he asked, "Did you bring a bow also?" I showed it to him. He was very happy and smiled at me. 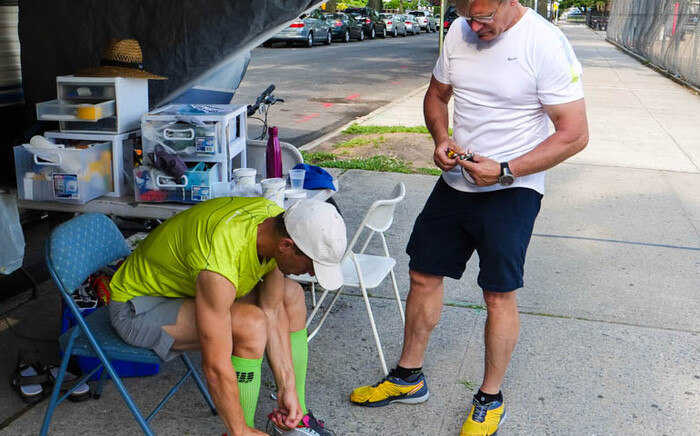 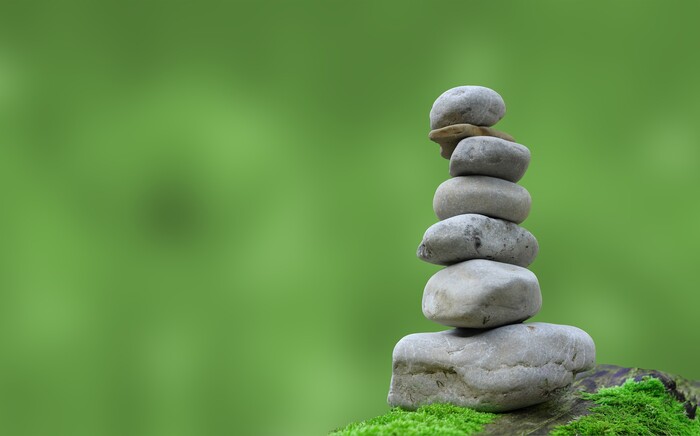 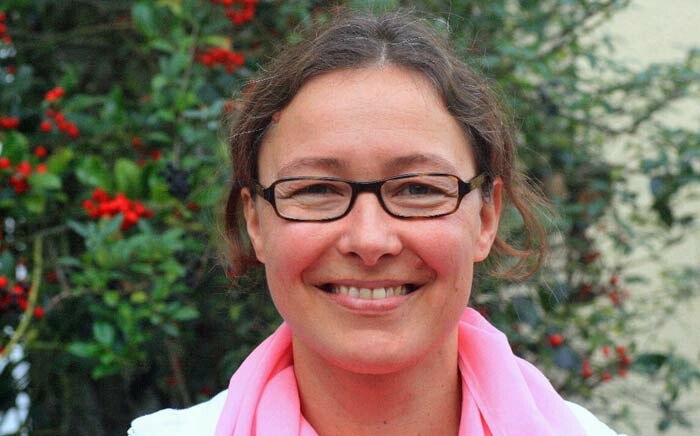 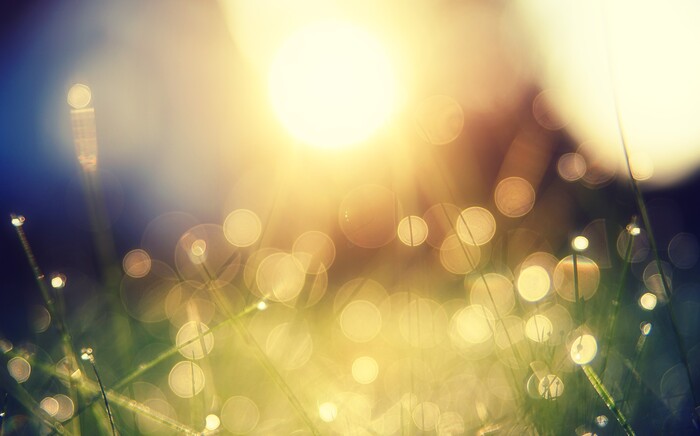 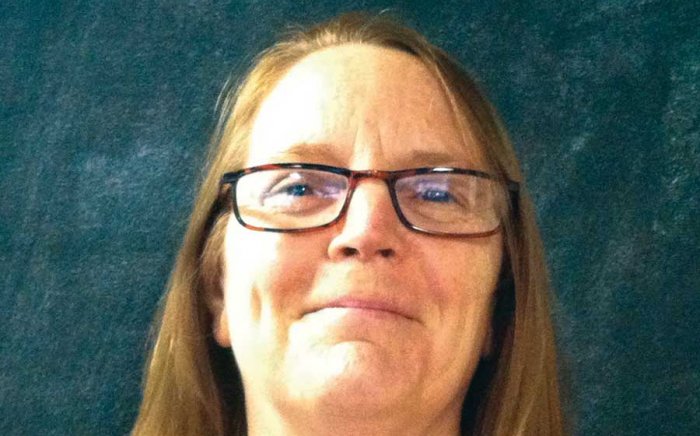